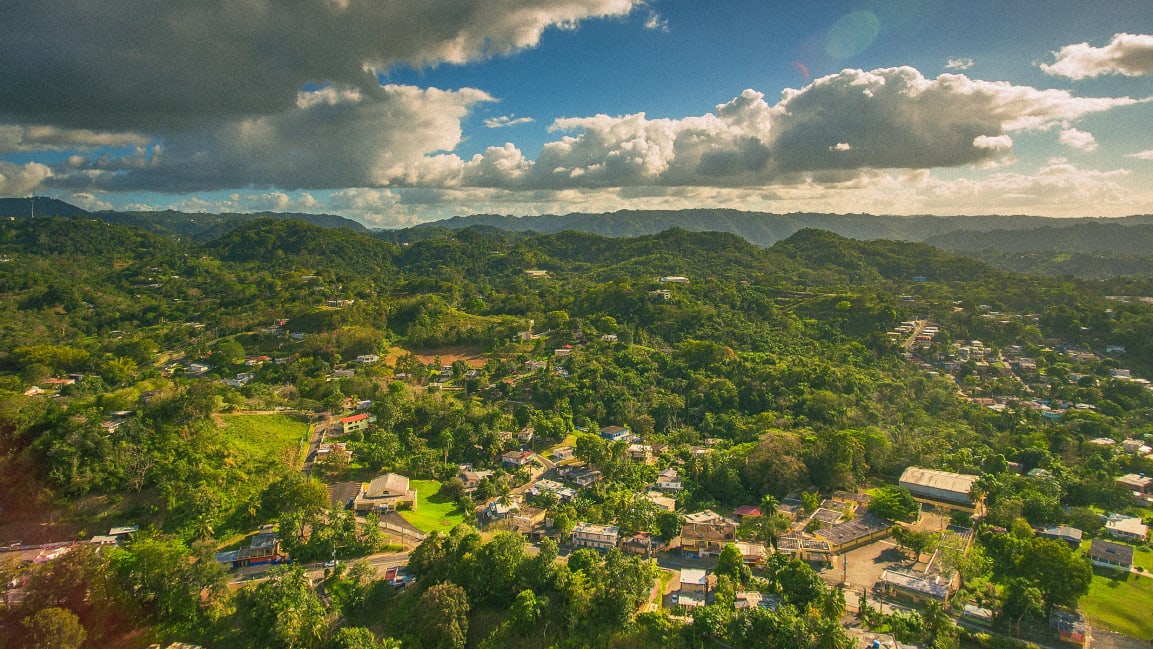 Puerto Rico could rebuild its power grid with renewables, but FEMA plans to fund fossil fuels….

But the Federal Emergency Management Agency (FEMA), which controls relief funding for the island, appears ready to underwrite a rebuild of the old fossil fuel system — on a path that runs directly counter to the White House’s energy and climate policy.

Read more and support our petition at Change.org:

Counting Down to Global Decarbonization

The IPCC has calculated how much CO2e we can emit and still have a 67% chance of staying under 1.5°C of warming—our allowable "carbon budget." We're on track to exceed that budget in the time shown.

In 2018, the Intergovernmental Panel on Climate Change published a Special Report outlining feasible greenhouse emissions pathways to limit global warming to 1.5ºC. In this report, IPCC researchers estimated that, beginning in 2018, humans could release an additional 420Gt of carbon into the atmosphere and still have a 67% chance of limiting warming to 1.5ºC.

The Climate Clock shows how long we have left until this carbon budget runs out, given the amount of carbon we continue to emit globally.

DEADLINE: Exceeding our Allowable Carbon Budget to Stay Under 1.5°C

We must take action to reduce global greenhouse gas emissions to zero as quickly as possible within this critical time window for action.